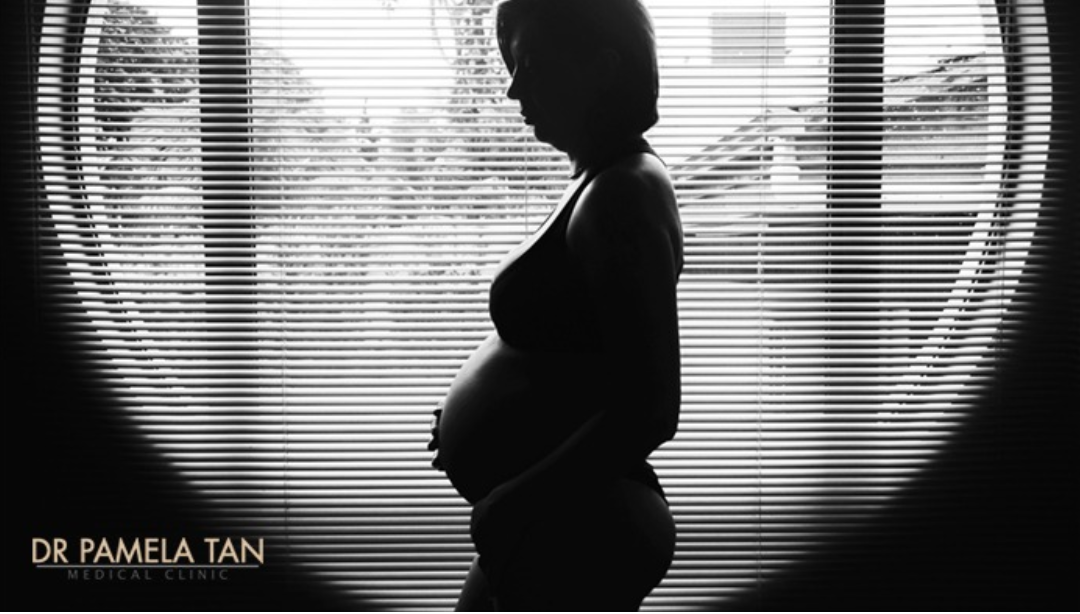 Infections are quite common. At best, they are unpleasant and at worst, life-threatening. But an infection is never more worrying than when pregnant. Contracting an infection while pregnant can have a wide range of effects on both mother and baby. This is why during an expecting mother’s first prenatal visit, her OB-GYN will order screening tests and a complete blood workup. This is done to determine the mother’s baseline health status and to screen her for both the presence of infectious diseases and immunity against certain infections.

The World Health Organization tags infections among the leading causes of maternal death. Infections also increase the risk of stillbirth and certain birth injuries. A thorough prenatal care plan is necessary to prevent and diagnose infections, as well as to treat and mitigate their harmful effects on both the mother and her developing baby.

The Zika virus disease is one example of a maternal infection that results in birth defects like severe microcephaly, a condition wherein the baby’s brain was unable to fully and properly develop in utero. The disease rose to worldwide prominence in early 2015 because of the  Zika Virus epidemic in South America. But despite the media mileage, Zika is relatively rare compared to other maternal infections. Unless the mother has been to a known area with risk of Zika and is at a high-risk for exposure to the virus and exhibiting viral illness like symptoms (eg fever, rash, joint pains, muscle aches), her OB-GYN will unlikely order a test for it.

There are other far more prevalent and more likely infectious diseases that a pregnant woman will be routinely screened for. Below, we will outline the five common maternal infections that will be tested for at the beginning and as needed throughout the pregnancy.

There are five major types of Hepatitis viruses all targeting the liver. A simple blood test should show whether a person is infected by, immune to, or susceptible to the virus.

The standard screening for pregnant women prioritizes Hepatitis B Virus (HBV) because this type of hepatitis is most prevalent in the population and occasionally transmitted from mother to baby during childbirth. Some patients who have an acute infection never fully get rid of the virus and become chronic carriers. There is a staggering 90% chance that mothers will pass on the virus to their babies during an acute infection in pregnancy and about 10-20% chance that chronic Hep B carrier mothers may pass the virus to their child. Nevertheless, there are no restrictions on vaginal birth for pregnant women positive for HBV.

The virus is also transmitted through direct contact with infected bodily fluids. Interestingly enough, an HBV positive mother can safely breastfeed her baby as long as the baby has been immunized. There is no evidence that the virus can be transmitted via breast milk.

HBV vaccine is safe, effective, and easily accessible. The World Health Organization recommends that all babies be immunized within 48 hours of birth and babies of Hep B carriers additionally be given protective immunoglobulin antibodies. This reduces the chances of perinatal transmission of the virus if the mother is HBV positive, as well as all other modes of transmission. Pregnant women who have partners or family members who are hepatitis B carriers and have been shown to lack the protective antibodies on blood testing are at risk of Hepatitis B infection and should be vaccinated in pregnancy.

Rubella or German Measles is a viral infection that is accompanied by a low-grade fever and rashes. But for pregnant women who contract this otherwise mild infection, it can take on a devastating form as Congenital Rubella Syndrome in her developing baby.

The first trimester of pregnancy is the most dangerous time to contract the virus. It puts the pregnant woman at risk for miscarriage or a stillbirth. If the baby survives, there is a likelihood that he will be born with multiple severe birth defects such as deafness, blindress, intellectual impairment, and heart defects.

As part of the routine preconception tests, the mother’s blood will be screened for rubella immunity, which she could have gotten from a prior rubella infection or from a routine childhood MMR (Measles, Mumps, and Rubella) vaccination. The MMR vaccine cannot be given to pregnant women so it is advised for women to get tested for rubella immunity before trying to get pregnant. She should wait at least one month after the MMR vaccine before trying to get pregnant as it is a live vaccine.

Group B Strep is an extremely common bacteria found in the rectum or vagina of two out of five people. This bacteria rarely causes any complications, except for the immunocompromised and those who might have trouble fighting off infections, i.e., the elderly and newborn babies.

The best time to test pregnant women for Group B Strep is around 35 to 37 weeks of gestation. A positive result for the bacteria carries a slight increase of risk of uterine and bladder infections. There is only a slim chance (1-2%) that the mother will pass on the bacteria to her baby during birth. It the baby does get infected, it can lead to, worst case, pneumonia, sepsis, and meningitis. Group B Strep positive mothers will need to be put on intravenous antibiotics during labour to prevent transmission.

Although it’s most common in the urethra, urinary tract infections cover a lot of ground. It can refer to an infection anywhere from the kidneys to the bladder. Pregnant women are more prone to this infection because of all the drastic changes happening near that area of her body. Recurrent UTI is normal while pregnant and poses very little risk to the developing baby, if looked after.

Usually, UTIs can be treated with a round of antibiotics that should not harm the baby. But if it progresses, and left untreated, it could lead to a kidney infection, which in turn, could lead to preterm labor or low birth weight in babies.

All sexually transmitted diseases will pose a risk for a woman, whether she is pregnant or not. Some OB-GYN will order routine STD screening during the first prenatal visit or order tests based on risk factors. If the pregnant woman does present with obvious symptoms like bumps, ulcers or abnormal discharge, it’s better to get tested. Some sexually transmitted infections are asymptomatic but no less harmful for the mother and baby.

Infections like Syphilis can be transmitted to the baby and can be fatal in some cases or cause congenital syphilis and fetal abnormalities. With treatment and medication, the risk of transmission of HIV in HIV positive mothers to the infant is very low. Chlamydia and Gonorrhea can increase the risk for miscarriage and cause newborn eye infections during a vaginal delivery. Herpes is generally harmless to the baby in utero, but is transmittable during delivery and medications to suppress a reactivation can be given from 36 weeks to prevent a relapse during delivery.

Are you an expectant mother? The best time to see your OB-GYN and to get checked out is not when you suspect you might be pregnant, but as soon as you decide you want to have a baby. The more prepared you are, the more favorable the outcome will be for you and your baby-to-be.